This Little Raccoon Is Satan/How To Be Believable 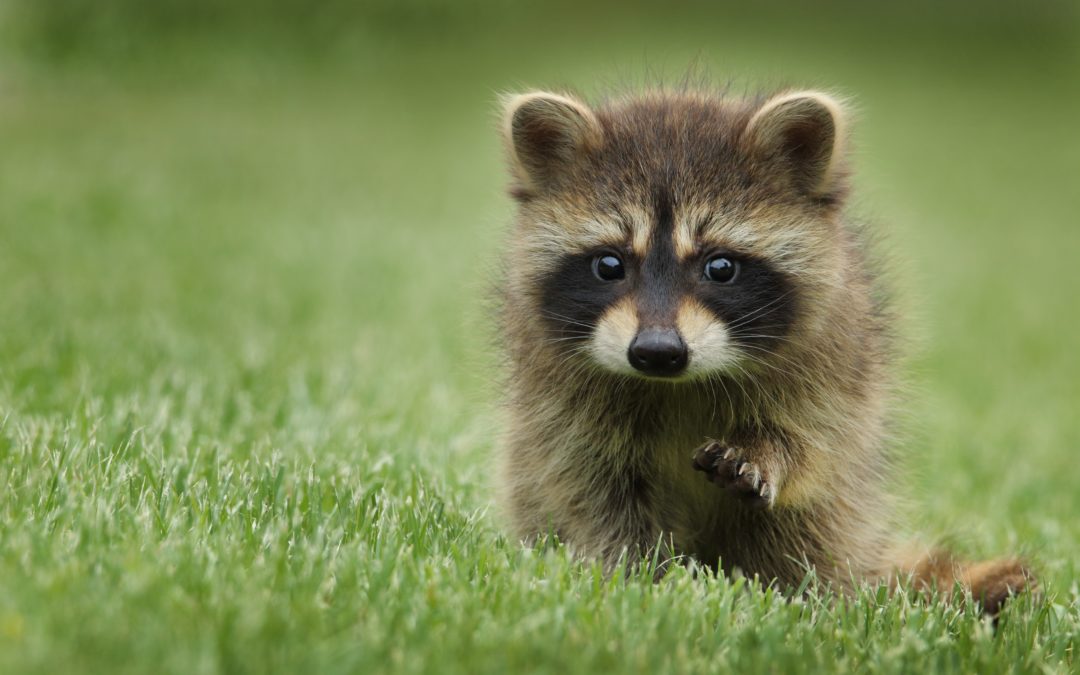 I almost didn’t believe it, but this girl I met yesterday genuinely believed Raccoons to be Satan—which reminded me of a quirk in human nature—The one that basically makes marketing possible.
Let me tell you the story:
Yesterday, at the great coffeeshop “Espresso Embassy” here in Budapest, a group of English-speaking people sat down opposite of me.
You don’t hear a lot of perfect English around here, so I chat them up.
It turns out they’re from the US and go to a bible college here. They’re passionate about their faith—Jesus, the Lord and praying are in most sentences.
Soon, we find ourselves talking about animals (inevitable… coming from a guy who has a penguin video on his client onboarding survey). I think Raccoons (aka Trash Pandas) are cute. One girl agrees—the other doesn’t.
Her eyes widen and she screams “RACCOONS ARE LITERALLY SATAN”.
She continues to tell us how she locked eyes with a raccoon once and she knew it was the Devil. Soon after, she saw another raccoon and was devastated because Satan was chasing her.
Her eyes tear up while she’s telling the story—she’s not kidding.
Now, whenever she sees a Raccoon, be it live or on a picture, she takes it as a sign she’s strayed too far from god and the devil is coming for her.
You might think “Well, she’s a crazy person”.
I disagree.
While yes, Raccoons being Satan sounds pretty far-fetched, weaving together stories like these is something every human does.
It’s a central feature of the human brain.
Your brain tells you a story.
Mine tells me a story.
*drum-roll* Aaaaaaaand, the money-making secret: Your prospect’s brain tells them a story.
Effective marketing guides the story the prospect tells themselves about your product.
When I bought my first copywriting course focused on one specific kind of copy, it was an irresistible purchase.
I told myself buying it would unlock high-paying clients coming to me, never prospecting again and making a comfortable living without chasing clients.
This was the story I told myself.
The seller, however, didn’t tell me that story.
If they had, I would’ve doubted it. I would’ve called it a marketing trick and moved on.
If you can find a way to do marketing in a way where the customer tells *themselves* the story, you’re golden.
Because humans resist being influenced, but won’t doubt what they conclude themselves for a second.
If somebody told the girl that raccoons are Satan, she might have been as skeptical as anybody.
Since she concluded it herself—it became a rock-solid belief.
So, if you want rock-solid belief in your product or service, guide the story people tell themselves—you’ll be irresistible.
-F