The Problem That’s Transforming My Business And Improving My Positioning 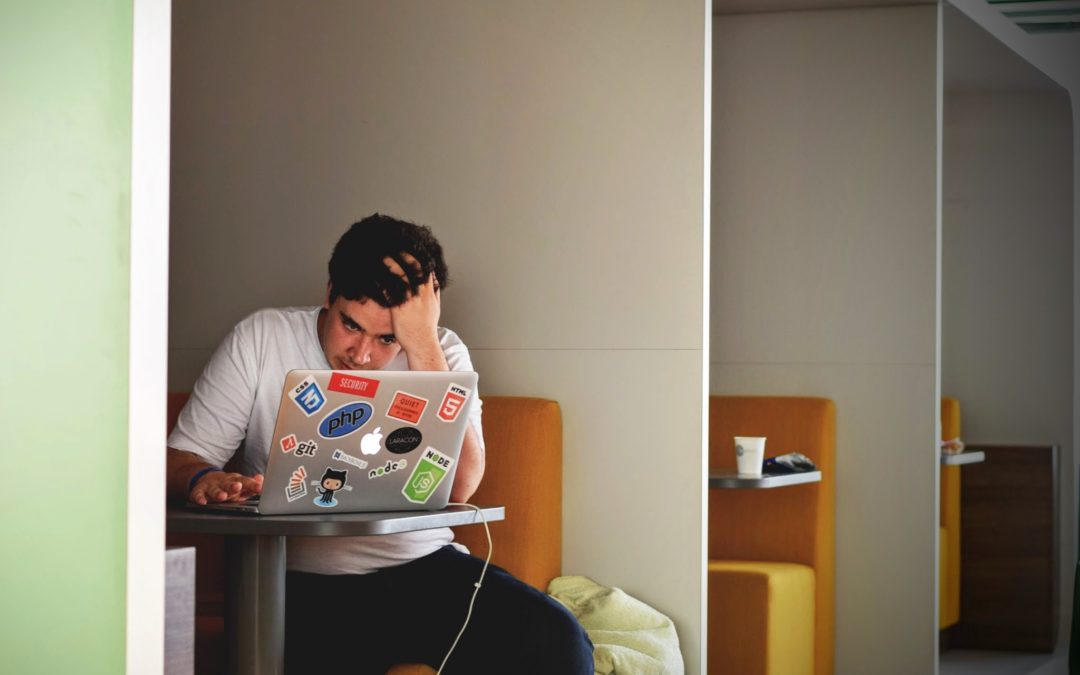 I had a call with a prospect yesterday. He needed a rough outline for a piece of copy.

He would finish the piece himself, but had writer’s block (which I don’t think is a real thing, but that’s for another post).

So he wanted to hire me for a rough outline.

The call ended with him hiring me to do the editing in the end for more money than I would’ve gotten for what he wanted to hire me for—and less work.

What happened on that call?

I’ll explain in a bit.

First, you need to understand the thinking which went on in the background so you can replicate these results.

The idea I want to talk about today is from a book I’ve read 4 times over the past two months:

“The Subtle Art Of Not Giving A F*ck” by Mark Manson.

In the book, Mark says that solving problems makes you happy.

For example, somebody who wants to get fit will feel accomplished after every hard workout.

But there are good problems and bad problems.

For example, “making 1 million Dollars” is a bad problem. You have one problem to solve with no steps in between.

And once you’re done, you realize a million isn’t the key to everlasting happiness (nothing is).

You don’t know what to do next, because everything you’ve fought for seems so empty.

That’s what we call a mid-life crisis.

And such is one which I chose for my business.

Honesty—which is also what I applied on the call I mentioned in the beginning.

Honesty is always a problem.

Our brains don’t want to offend others (which is something honesty does).

We tend to not speak up out of fear.

Or tell the client a figure lower than what we really want for the gig.

I get to be proud every time I’m honest with somebody—which in turn makes me much happier than thinking “I wish I would’ve said this, there really was no risk…”

Now you might want to know what actually happened on that call.

I told the guy honestly he shouldn’t hire me for a rough outline because I’m more expensive nowadays.

Too expensive to get him a good ROI on something he’d edit anyway.

Instead, I told him, there are plenty of lower-level freelance writers who could write him an outline for 20-30% of what I’d charge.

I even offered to refer such a writer.

You might think this would lead to me throwing away a paying gig in a time where a medical bill is gnawing at me.

But, the opposite happened:

The guy thanked me for his honesty and said he loved the way I run my business.

He said something to the tune of: “Oh, I didn’t know what level you operated at!

If you’re all about copy which converts people and gets people to take action, why don’t I send you the finished piece and you have a look over it and charge me your hourly rate?”

All I did there was being really honest and focusing on the customer instead of being greedy.

I made more money and it made me more happy.