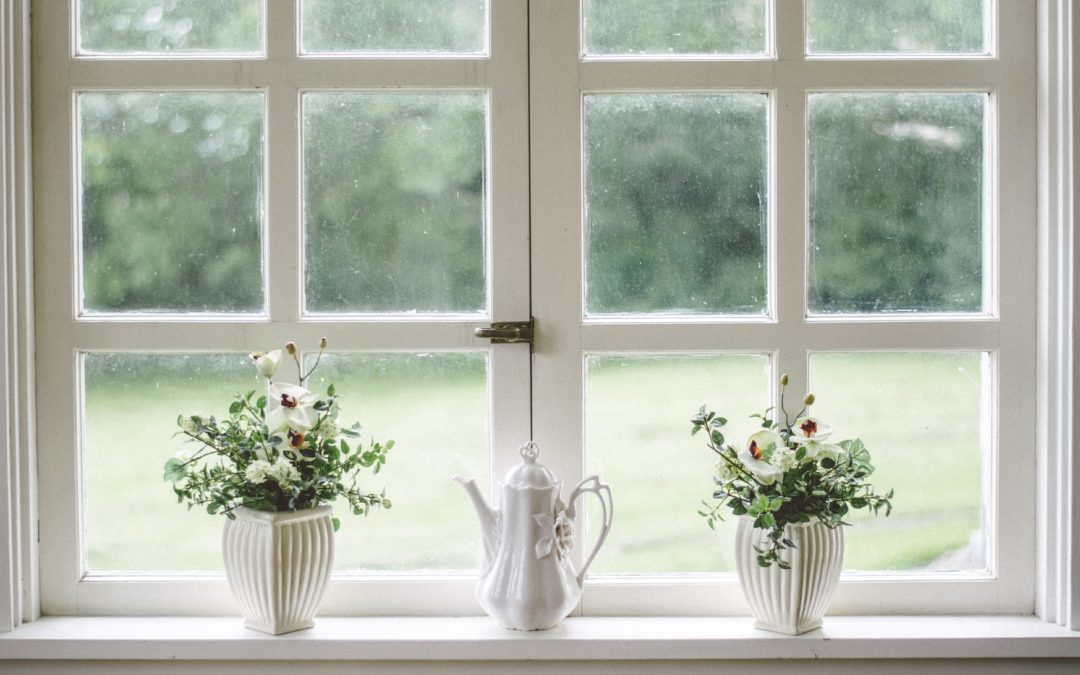 A few days ago, I posted about why you shouldn’t go to a sauna when you’re cold.
Here’s the gist of it: When you’re cold, what you wish for is a nice jacket, not a sauna.
Similarly, your marketing funnel shouldn’t begin with your highest-ticket, high-commitment offer (the sauna).
Instead, you need to sell a cheaper, lower-commitment offer first.
Yesterday, I found a great model which illustrates how you can gradually move your prospects and customers towards your highest-ticket offers.
It’s called the Overton Window, and it’s used in politics as a means to capture which ideas are viable in a political landscape.
The further you drift from the Overton Window, the more radical the ideas become. So a $.25 minimum wage increase might be within the Overton Window, anarcho-communism certainly isn’t.
Right now, we just have a more or less boring model.
Here’s where it gets interesting:
The Overton Window is constantly shifting.
The exact same is going on in your funnel.
Getting something for free (the way many funnels start) is well within most people’s Overton Window—there’s no commitment yet.
If you do your job right, the Overton Window shifts with your next marketing efforts.
Buying from you (something cold traffic would think outrageous) can quickly become a viable idea.
And so they buy.
And the window shifts again.
Suddenly, buying your next offer doesn’t seem so outlandish.
And the window shifts again—until you’re at your highest-ticket offer.
But DON’T stay within the Overton Window. Those ideas are average, they don’t stand out.
Instead, always take your prospects a little outside of their Overton Window. That way, you can keep moving the window and keep making more $$$.
For me, as a copywriter and marketing strategist, the Overton Window is also super helpful for finding which claims to make.
Completely outrageous claims will not be believed.
Average claims will be ignored.
So finding the claims which are just outside the window will create enough curiosity for a headline—then you can take the audience further down in the copy.
Hope this helps you. It certainly helped me put some things into a simple framework.
-F