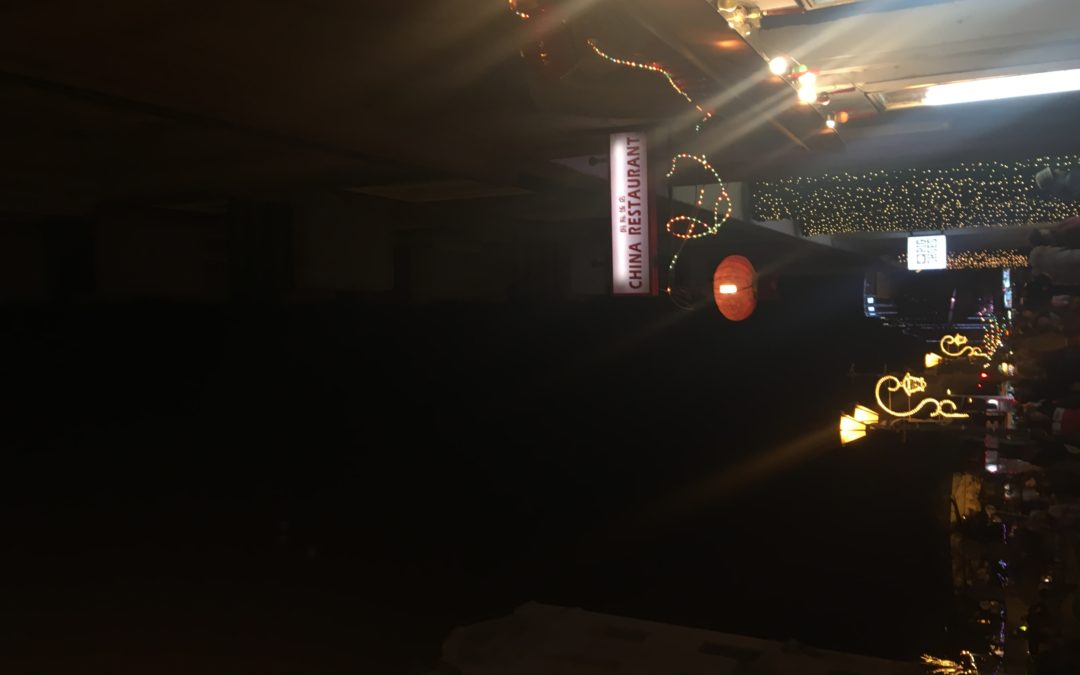 But my eating habits took an unexpected turn:

My daily lunch is greasy Asian noodles with greasier sesame chicken. And I love every bit of it.

It comes from a hole-in-the-wall Chinese place—which is literally called “China Restaurant”.

And China Restaurant can teach you something about marketing.

The place is packed during lunch hours.

…Their food is greasy, but tasty—not great (not that I’d expect gourmet food from a $3 lunch. Maybe their more expensive meals are great).

…From the outside, the restaurant doesn’t look special.

…The name is probably the most average name a business could have.

…They’re not the cheapest.

…Their staff isn’t outrageously friendly. They’re all nice, but not so much that their friendliness would warrant filling the place up.

WHY ON EARTH IS THE PLACE PACKED?

The reason is simple, yet profound:

They’re the only Chinese fast-food place in the vicinity.

So anybody who wants to have Chinese fast-food for lunch goes to China Restaurant.

Put China Restaurant into most other areas and they’d probably struggle a bunch.

The key here is you don’t need to be special, the GOAT or win tons of awards to be in-demand and make money.

I’m not saying a shitty product sells if you have a monopoly—China Restaurant’s food doesn’t taste *bad*, it’s just not amazing.

So if you’re good you’re the only one in your market, you can make a lot more money than somebody who’s *really* good, but who’s competing with all the big dogs.

Now, China Restaurant is the only Chinese place, geographically.

Your business *could* be the only one in a physical space, or in a virtual space. What’s important is that you’re not competing with anybody.

But most markets have existed for a loooong time. How can you be the only one? There’s always going to be somebody there already…

While it’s true that you usually can’t be the only gym in any given area, you could be the only Taekwondo gym. Or the only Crossfit gym…

If you can’t be first, be the first in a new category you created.

It takes deep thinking and courage.

But isn’t having no competition worth it?