The Book That Made Me Quit A Lifelong Habit 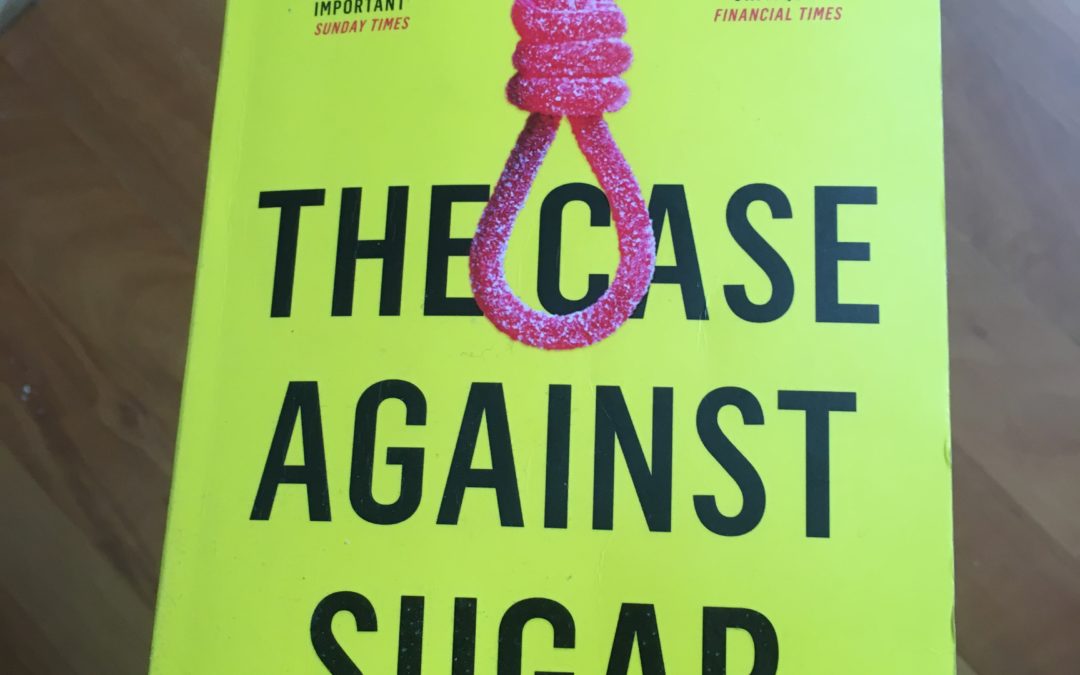 You probably know there are tons of books and articles else on nutrition.
However, there aren’t a lot of books which get you to quit a lifelong habit immediately.
The book “The Case Against Sugar” by Gary Taubes did that for me.
After about page 100, I quit sugar cold turkey.
Even many books that told me to change my behavior didn’t make me change my life as much.
===
How does this one do it?
At the point where I’m at, the book doesn’t have any calls to action. No storytelling about how somebody’s life became great after quitting sugar.
It’s mainly comprised of studies and history…
…which makes it a boring book in most people’s eyes.
And it’s not *thrilling* to read or anything.
But it’s very persuasive.
===
Why?
All the info in the book is presented in a way which makes the point clear, but lets me draw my own conclusions.
The reason this is so powerful is something I learned in Blair Warren’s book:
“People sometimes believe what they’re told, but they never doubt what they conclude.”
===
You can use this in marketing too.
It’s amazingly powerful.
Still, it’s hard to implement.
The reason being that you need people to conclude the right thing.
===
An example:
If you tell people your company was founded in 1982, there are two main ways people could think:
A typical Silicon Valley Stanford grad might think you’re antiquated and your industry needs to be disrupted.
Meanwhile, a more conservative audience might feel drawn to you as a proven, established business.
Both of these are conclusions based on the same piece of information.
One conclusion loses you a potential customer, one wins you a customer.
But both of those are much stronger than you telling them what you want them to believe.
Conclusion is a powerful tool, but it’s not easy to handle.
-F