How To Make People Believe Just About Everything. Sincerely, The Flat Earth Society 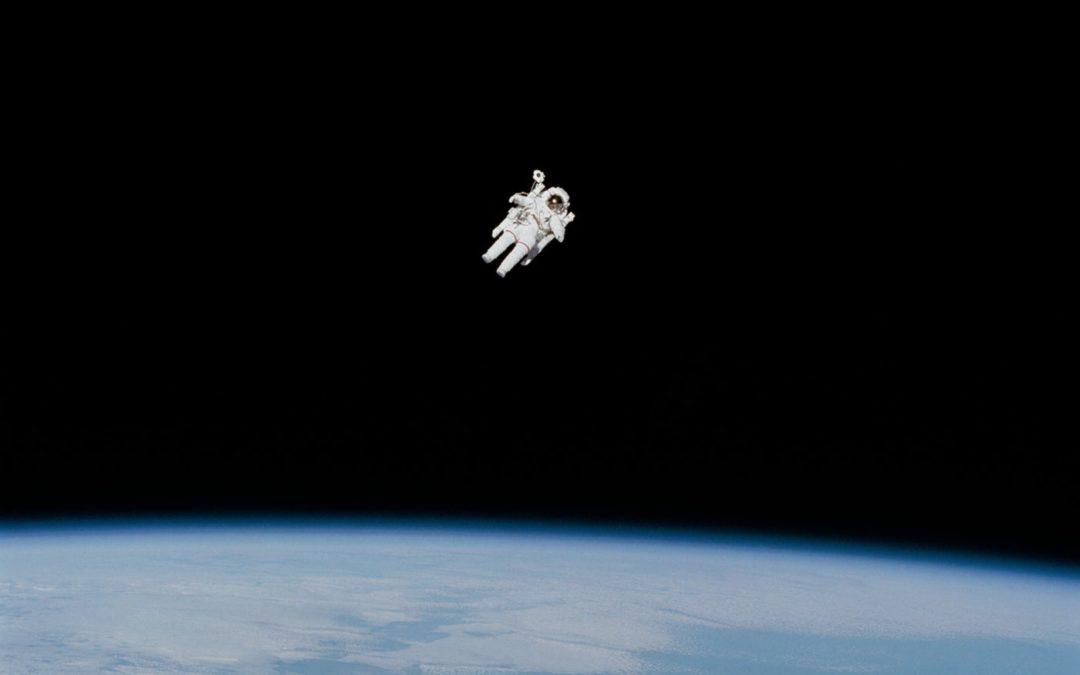 A few posts ago, I told you about flat-earther “Mad” Mike Hughes. He was ready to launch himself in a scrap-metal rocket to prove earth being flat (read the post in the first comment).
While it was a fun post to write, it got me curious about how flat-earthers come to believe in the theory.
So I found this article on LiveScience, which explains the movement. Weirdly enough, I found some powerful marketing lessons.
What I found could help you grow your business—and grow in personal life.
Here’s why:
If you know how to create belief, you can improve other people’s decisions.
For example, you could help others buy your product—which improves their lives.
One question might be in your head: “Finn, if we’re about helping people and improving lives, why learn from conspiracy theorists?”
I know it seems odd.
But here’s why I’d rather learn from the oddities, the weird:
1. They need to be more powerful persuaders than somebody who’s selling them a belief or a product which is obviously beneficial.
That way, studying them can show you teach *very* powerful lessons.
2. I’m fascinated with how people believe things even though contrary evidence is overwhelming.
3. It’s more fun for me.
So let’s get into the Flat Earth persuasion apparatus.

People don’t want to be conspiracy theorists. “Conspiracy theorist” conjures up images of lonely people in a basement, staring at a screen at 2:32am, reading PDFs from the weirdest corners of the internet.
Whoever leads the flat-earth movement knows people don’t want to be labeled.
So, what do they do?
They label everybody else.
According to flat-earth circles, all of us believe in the “Round Earth Conspiracy”. That way, flat-earthers believe everybody else believes in the conspiracy theory. And *they* are the ones being rational.
Here’s your persuasion lesson in this:
If you don’t want to be X, accuse others of being X. It doesn’t make you Y, but it makes you “not X”.
This way, you get past initial objections.
An example:
If you sell online marketing courses, people might think you’re a “guru”.
Disarm them by saying you hate “gurus” and define yourself differently.
It won’t matter if what you’re doing is different, but people will *perceive* you differently.

Here’s a quote by a flat-earth “researcher”:
“I recorded a 23 minute and 45 second time-lapse, which by those measurements means the plane travelled a little over 203 miles. According to Spherical Trigonometry given to explain the Heliocentric model, this should have resulted in the compensation of 5 miles of curvature. As you’ll see there was no measurable compensation for curvature.”
Sounds smart, no?
But how many readers know what a heliocentric model is? Spherical Trigonometry?
To be persuaded, you don’t need to know what the heliocentric model is. What’s important is that it sounds little over your head so you think “This guy must be smart”, which makes him believable.
It’s an old trick. Using complex words can make you appear like you know what you’re talking about.
Bullshit-selling companies have used this forever. Like the “ion” bracelets which pop up every so often.
But the *real* lesson here is: If you offer proof (even though the flat-earth proof is BS), it makes your claims more believable.
So if you have factual claims, you can use vocabulary to back them up so people will believe them.
Without believing in your product, nobody buys, so if you can’t create the belief, you won’t sell a thing. This was a way to build said belief.

People love to feel superior to others. We all feel superior to others in one way or another. You might not like it, but it’s true.
Whenever you get pissed at politics, you feel like you know better than everybody who voted for them.
It’s perfectly human.
And the love of superiority extends to information…
…which flat-earth leadership exploits.
They make their members feel like they know better than the rest of the world—which makes them feel good and strengthens the community.
Their brain quickly associates flat-earth belief with community, exclusivity and superiority.
What a great trigger to come back, no?
Similarly, you can create an in-group for your business as well and create repeat customers who come back.
How will you implement the lessons from the flat-earth conspiracy theorists in your life or business?
-F