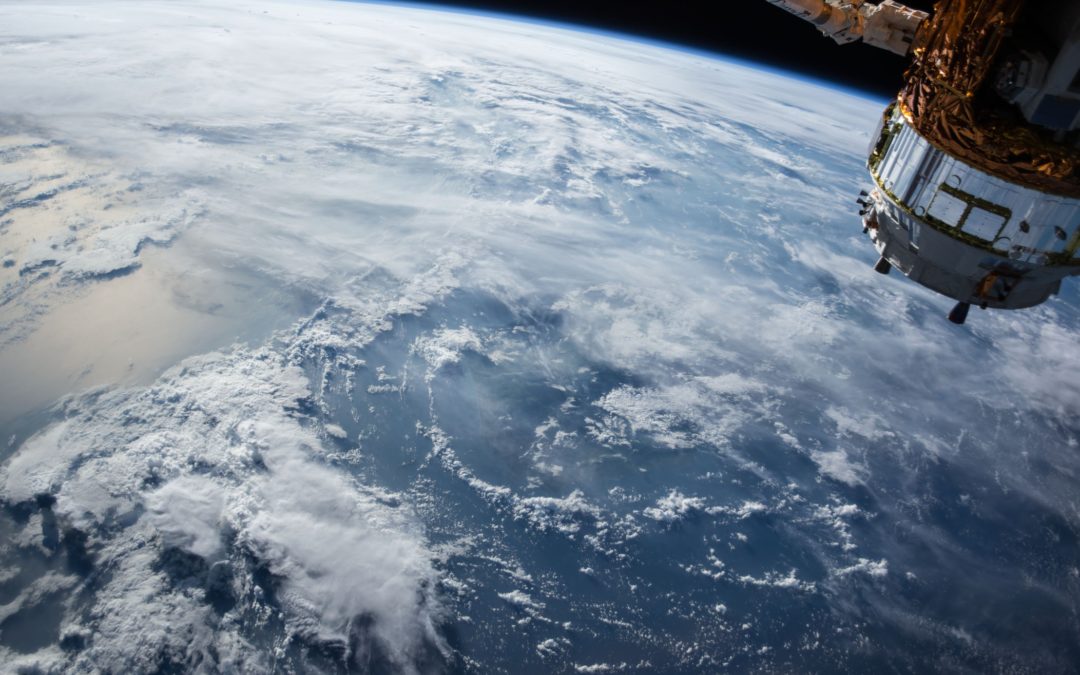 We all know our marketing needs to tell a story to be effective. If it’s your story, somebody else’s story or the prospects story, doesn’t matter.

But without any story, you might as well not run the ad.

I’d go as far as saying that all human communication boils down to some kind of storytelling, but that’s a topic for another post.

In this post, you’ll find 3 actionable elements of storytelling to make your stories more persuasive(=$$$).

Recently, I’ve had a weird fascination with the flat-earth “movement”.

Somehow, they managed to build a cult “all around the world (hehe) about some of the most arbitrary bullshit.

I’m fascinated by how whoever started this was able to create belief in his theories. And—more importantly—how they did it without substantial proof.

Yesterday, I read this article about “Mad” Mike Hughes, who wants to use a scrap-metal rocket, an old parachute and a GoPro to FINALLY prove the earth is flat.

I dug out some of the reasons why his project was successfully funded and got coverage by major news outlets and turned them into a list of lessons you can use to improve your marketing.

There’s probably better uses for a mind which is able to build a functioning homemade rocket, but so be it.

The funny thing is:

This dude got *massive* publicity by announcing his stunt:
A Google search for “flat earth rocket” reveals pages upon pages of articles on him.

So why are major news outlets reporting on a dude trying to prove a conspiracy? He tells an amazing story.

As a flat-earther, Mike starts from an underdog position. Americans LOVE underdogs. In any hero’s journey, the hero starts out silenced, suppressed, misunderstood…

Most great stories start with the hero in an environment they’re not made for—but they’re the good one.

They’re the righteous person in an evil world.
The ambitious among the lazy.
The rebel among the conformists.
The simplicist in a world of sales funnels, cross sells, downsells, tripwires, OTOs and segmentation (Colin Theriot?)

Or the flat-earther in-between all the sheeple believing in a spheric planet.

He has a specific, outrageous goal: Disproving today’s most prevalent science.

Compelling heroes usually have one specific goal the story is centered around:

The rebel troops want to defeat the Death Star.
The American Civil War was fought to abolish slavery (historically inaccurate, but it’s the story often told)
GaryVee wants to buy the New York Jets.
I want to land two $2000 retainers.
Jesus is there to absolve humanity.

If you don’t have one, get one.

A specific goal helps you beyond crafting a compelling story because it also gives you clarity about what you actually want and can help you find out what to focus on.

While anybody who’s ever used the VV template knows villains are important, there’s an important point to be made about villains:

An enemy which seems too large for the hero to defeat is much more compelling.

It’s outrageous for “Mad” to think he can disprove decades of scientific research. But somehow, I still want to know how this battle ends.

Similarly, taking on drug cartels and the DEA sounds like an insurmountable challenge for an old chemistry teacher and a drug addict.

And very few survive stage 3 or stage 4 cancer—which is why we read stories about people fighting cancer over and over again, as morbid as it is.

I hope you got something out of this post.

If you found this post helpful, let me know in the comments or connect with me via email at kontakt@finnlobsien.de if you’d like to work with me.